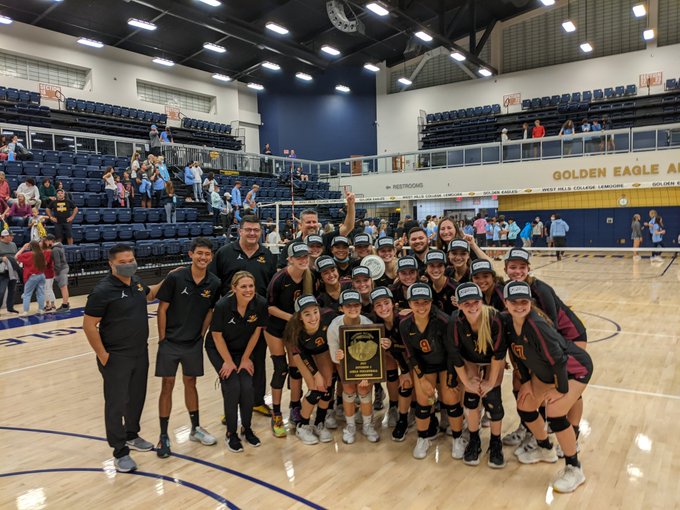 Several Central Section teams across various sports have been crowned as champions in recent days as the Fall season comes to an end. Here is a quick look at the teams who have earned their titles.

San Joaquin Memorial is the champion in D3 girls tennis.