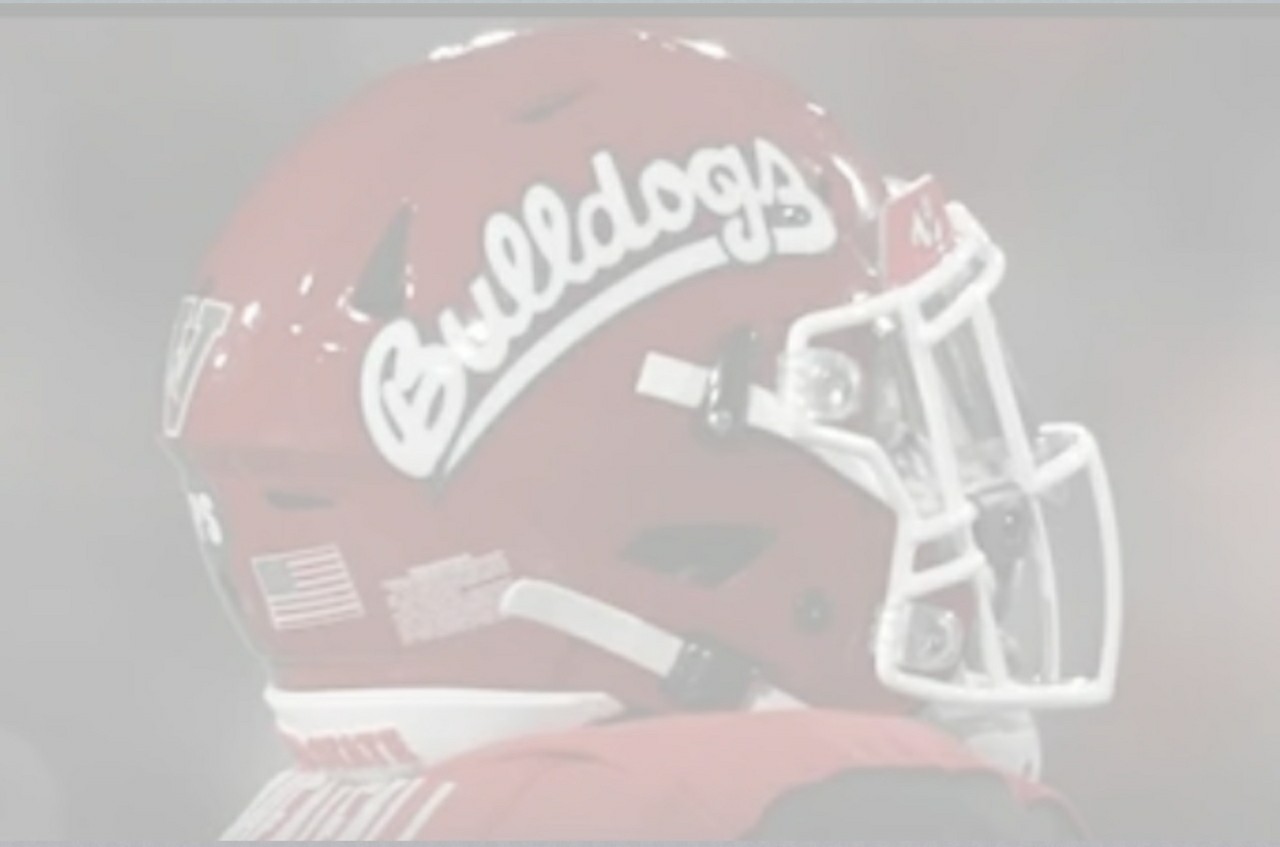 The Fresno State Bulldogs are the overwhelming favorites going into Saturday’s night matchup against 0-4 New Mexico State, but the underdogs have a found silver lining in the midst of their losing streak.

Here is how the game is expected to play out according to writers around the country covering the two teams . . .

“Some intrepid bettors may end up sweating the substantial spread that Vegas has laid out, but even that doesn’t seem likely. A mistake-free performance should enable the ‘Dogs win this one going away and get a boost of confidence heading into Mountain West play.”
https://mwwire.com/2019/09/25/fresno-state-vs-new-mexico-state-game-preview-kick-time-livestream-odds-prediction/

“I don’t see any way the Bulldogs leave Las Cruces in disappointing fashion like they did in 2011, but Fresno State’s defense will dictate whether this is a blowout or a shootout. And the ‘Dogs should move the ball with ease, but they must be much more efficient than the 5-of-12 successful scoring attempts they had when reaching midfield against the Hornets, or this game could get scary.”
https://247sports.com/college/fresno-state/LongFormArticle/Fresno-State-NMSU-preview-BarkBoard-Staff-Predictions-football-Bulldogs-at-New-Mexico-State-Aggies-136154566/#136154566_2

#TBT to the last time we traveled to New Mexico State.

It was in 2011 & this guy was a sophomore QB who threw for a *then* career-high 391 yards ⬇️#GoDogs | #PrideOfTheValley pic.twitter.com/WsmZNUWlAI

“While the result of last weekend’s battle for New Mexico was deflating for the Aggies, the sudden boom on offense, consisting of nearly 500 total yards of offense and a team-high in scoring by a mile, is a good sign for an NM State group that could barely string together a drive two weeks ago.”
https://nmsuroundup.com/14067/sports/tough-schedule-rages-on-as-new-mexico-state-football-hosts-fresno-state/

“Fresno State is the fourth Aggie opponent that produced a No. 42 or better scoring defense in 2018 . . .
The Bulldogs are allowing a shade below 30 points per game, and rank No. 86 in passing defense at 246.3 yards allowed per game . . .
Stopping the run has been a challenge for the New Mexico State defense. The Aggies rank No. 122 nationally at 238.25 yards given up per game.”
https://www.flofootball.com/articles/6567955-fresno-state-is-the-next-test-for-new-mexico-state