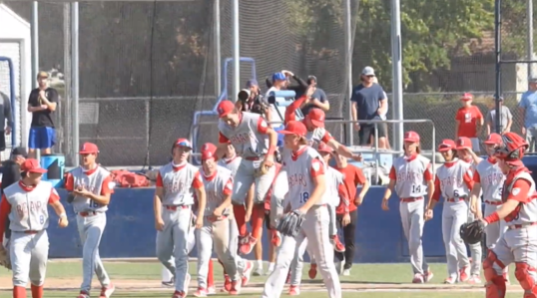 Sports are back and there is plenty to talk about. Here are a few of the epic moments that happened in the past week.

Girls Soccer: Bullard High earned a 2-1 win against Madera South. The Knights took a 2-0 lead in the 50th minute when senior Millie Perez dribbled past the Stallions defenders and took a shot which traveled across the face of goal before ending up on the foot of Ariana Miranda, who poked the ball into the back of the net.

Boys Soccer: An intense, physical soccer match between two rivals ended with the Madera South Stallions holding off the Madera Coyotes to win 2-1 at Memorial Stadium on Tuesday. The boys soccer match was heated from the get-go, with both teams proving their physicality and showing their disapproval for many of the referees’ decisions.

Kingsburg’s Daniel Ortega Comes Up Big In The Big Moment

And here are some of the week’s top achievements . . .