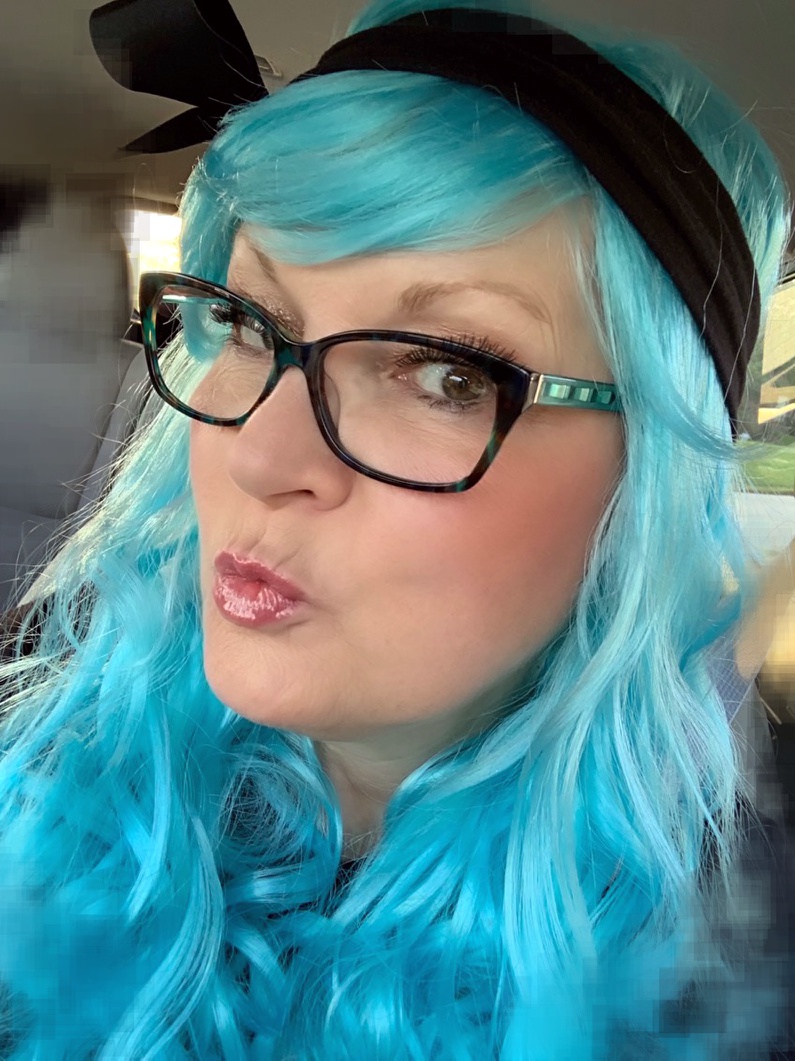 Janis Tatum is one of the original Broncos at Clovis North High School. The longtime Central Valley resident has been at the school since the doors opened 13 years ago, serving as an administrative assistant and an inspiration for her community.

Known as Bleachermom, Tatum is best recognized for her loyalty to the Broncos’ sports program. Whether it’s the excitement under the Friday night lights, the game-winning shots, the grand slams or the rest of the ups and downs in high school sports, Tatum has been there to see it all.

But the Valley superfan is now embarking on a new adventure. This next chapter will begin when Tatum officially takes her position as office manager at Clovis High School. As she makes the move to her new home, Tatum will crossover to the Clovis Cougars’ side of the bleachers and root for the Broncos’ rivals.

Still, the newest member of the Clovis High family sees many similarities between her latest stop and her previous school. For Tatum, the most important quality shared by the two rivals is the sense of community they provide.

“It’s a multi-generational community. Grandparents, parents, their kids — they all come back to support Clovis High,” Tatum said. “That’s what I’m most excited about. To have that community and tradition at Clovis High.”

Although she was hesitant about taking the new opportunity, Tatum was encouraged by her colleagues at Clovis North.

“They’ve all been really positive and gracious about it,” the new member of the Clovis Cougar family said. “They understand why I’m going over there. It’s a big promotion for me. They really have appreciated what I have done for them and their sports program. I haven’t had anybody give me a bad time or anything.”

While Tatum’s friends at Clovis North say goodbye, the community at Clovis High is already welcoming their new member with open arms.

Clovis High baseball coach Chris Patrick is one member of the Cougar family that quickly reached out to welcome Tatum. Patrick, who previously coached at Clovis North, has already supported Tatum in past years.

“His baseball program was a big supporter of mine while I was going through breast cancer,” Tatum said. “His team did the Komen walk for me, I threw the ball in for a special event they had. They have just been super supportive of me to help me get through that.”

“When they announced that I’m coming over, he sent me a note saying ‘congratulations, welcome to Clovis High,’” Tatum said. “I said ‘thank you and by the way I’m a huge fan of football.’ And he said ‘oh, we know. We are glad you are coming over to our side.’”

Although she has been a longtime fan of the Broncos, Tatum actually sees herself as a supporter of all Central Valley sports. She plans to continue showing that support for many more years.

“I will be a huge supporter of Clovis High and I will still promote our teams throughout the Valley,” Tatum said.

The Central Valley sports fan is inspired by Valley communities like Sanger where sports brings everybody together.

Even before she started working at Clovis North 13 years ago, Tatum had been showing her passion for local sports. That was especially the case when her oldest son was playing football at Clovis West in the early 2000s. And Tatum continued to be involved when her other son became a ball boy at Clovis West.

As her children traveled with the teams, Tatum would get in her car and follow along wherever they go.

“I’ve been around for a long time,” Tatum said. “I’ve driven to Bakersfield to see the Drillers, I’ve been to Dinuba to see Marcus McMaryion.”

While watching McMaryion as a high school standout, Tatum often talked about her desire to see the young quarterback play for Fresno State. As it turned, McMaryion became a Fresno State Bulldog after high school and Tatum got her wish.

“We really are a supporter of kids and that’s a big thing,” Tatum said. “I really like to support kids.”

In recent years, Tatum has used social media to take her passion to a new level. Using Twitter in particular, she regularly provides scores and updates on local sports and expands her reach within the community.

“Twitter brought me to the forefront,” Tatum said. “It gave me a platform to share my passion and excitement for high school sports.”

The Twitter user, who identifies herself as CV Bleacher Mom on the social media platform, said there weren’t many people tweeting about the program at Clovis North a few years ago. So she decided to take the lead.

“I loved our program, so I really wanted to promote them,” Tatum said. “From there, it kind of grew bigger and bigger.”

Although sports have taken a break for the moment because of the coronavirus, Tatum is eager to rejoin the community when it’s safe to restart.

“When your kids are involved in things and you participate with them, it really brings a sense of community. It’s something we really need,” she said.

Particularly in a time where tensions are high around the country, the Valley superfan believes sports can bring together people from all backgrounds.

“With all the crazy stuff going on, a sense of community is really important,” Tatum said.

Janis Tatum talking about a surprise visit that was arranged for her in 2013 while she was fighting breast cancer. Via Fresno County Pink Heals Chapter on Facebook. . .